Skip to main content
Grounded is a documentary about marijuana smuggling brothers Terry and Jimmy Dougherty. The Pittsburgh brothers were involved in one of the largest marijuana smuggling operations in the country. Grounded chronicles the high flying adventures from American suburbs to the desert landing strips of Colombia. 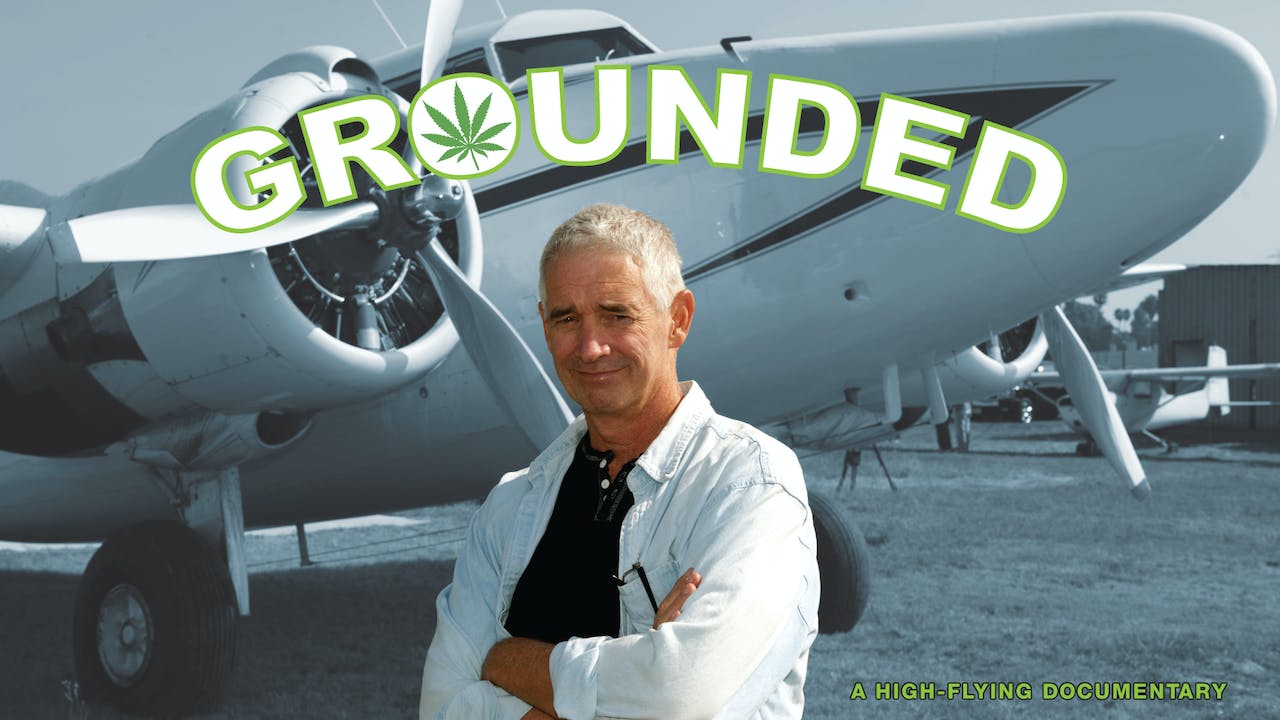 Grounded is the high flying adventure of Pittsburgh marijuana smuggling brothers Terry and Jimmy Dougherty. Jimmy worked the ground crew and Terry was the pilot whose skills helped expand the smuggling operation beyond their wildest expectations. Their adventures stretched from the farmers fields of rural Alabama and Florida to the dirt runways of Colombia and back again. The film is packed with hair-raising tales of smuggling aviation keeping the audience on the edge of their seats. Getting the marijuana was easy, delivering it was the adventure.
- Written by William Perry